The DevOps framework involves a combination of culture, practices and tools that automate the operation of software, infrastructure, and among other things, enables software teams to deliver applications and services at higher velocities. Organisations that successfully implement DevOps can deploy code releases more frequently, with improved quality and greater stability.

Development and Operations teams historically operated in silos, which led to poor communication and inefficiency.

So, what is DevOps methodology? It is a contrast to the above, whereby DevOps addresses these problems by building a solid culture of collaboration between teams, while promoting efficiencies through automation wherever possible. The combination of these factors produces a continuous stream of business value, with benefits such as faster product time to market, gaining a competitive edge, increased software quality and overall reduction in project costs. DevOps advantages seem never ending where implemented correctly, so how do we make it work?

The beauty of implementing a successful DevOps strategy is that it is not reliant on a large transformation budget. The road to DevOps can begin by making small, incremental steps in the following key areas:

Fostering a culture of shared responsibility is essential to building a high performing DevOps team. It’s important to consider how your work can impact other people, and other teams involved in the release process. Viewing the coding and deployment activities as an end-to-end process helps break down the barriers between Development and Operations.

Another important principle within DevOps management is that a degree of failure is inherent in product development, and should not be punished but rather learned from. The DevOps lifecycle is aculture where continuous improvement should be promoted, where good practices and efficiencies are nurtured. In this way, continuous improvement and failure can go hand in hand.

The agile practice of iterative development of features in collaboration with the business, takes advantage of the maxim that a minimal viable product (MVP) is more valuable than a perfect product delivered in six months’ time. The logic behind this is the chances of customer satisfaction will be greatly increased if the software product is developed with the business involvement from day one. DevOps facilitates this, since all software development requires infrastructure (even in the cloud), and if the infrastructure delivery cannot keep pace with the agile development.

The emergence of DevSecOps – DevOps applied to security – has brought its own efficiencies where security considerations are built-in early to the software development. Automated checks for known security vulnerabilities can be incorporated early into the DevOps framework. In turn, this can help reduce scope and cost of penetration or security tests that would traditionally be run towards the end of a project.

Other important DevOps techniques include Infrastructure as Code (IaC) and Configuration as Code (CaC). Developers can create code to deploy infrastructure components, in fact entire complex environments with many servers, subnets, firewalls etc. and configure application settings. This makes possible repeated and reliable deployment of applications across multiple environments whether on-premises, or in the Cloud.

IaC allows us to deploy applications such as Jira to a cloud infrastructure automatically without the need for manual installations and multiple configurations of both the application and hosting environment.  We can now deploy an instance of Jira in 20 minutes as opposed to two days resulting in x48 improvement in deployment time.

At Automation Consultants we have realised the benefits of implementing DevOps practices when building our own software. Benefits of a DevOps framework include a thriving development culture, a higher frequency of delivery and an improved quality of products. Our own DevOps consultancy journey has helped us to implement DevOps pipelines for our customers based on our combined experience. Due to this, we have forged partnerships with vendors who offer the best DevOps tools in order to provide the highest service capabilities. 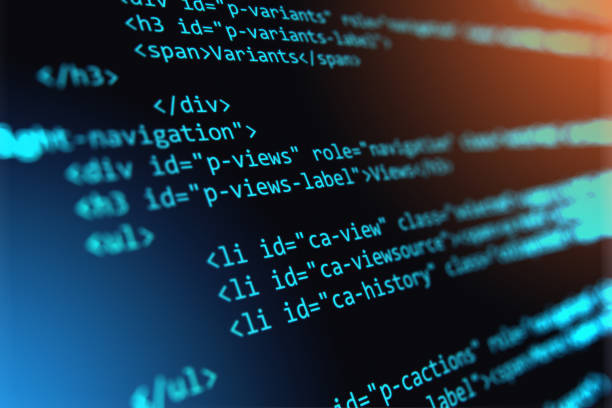 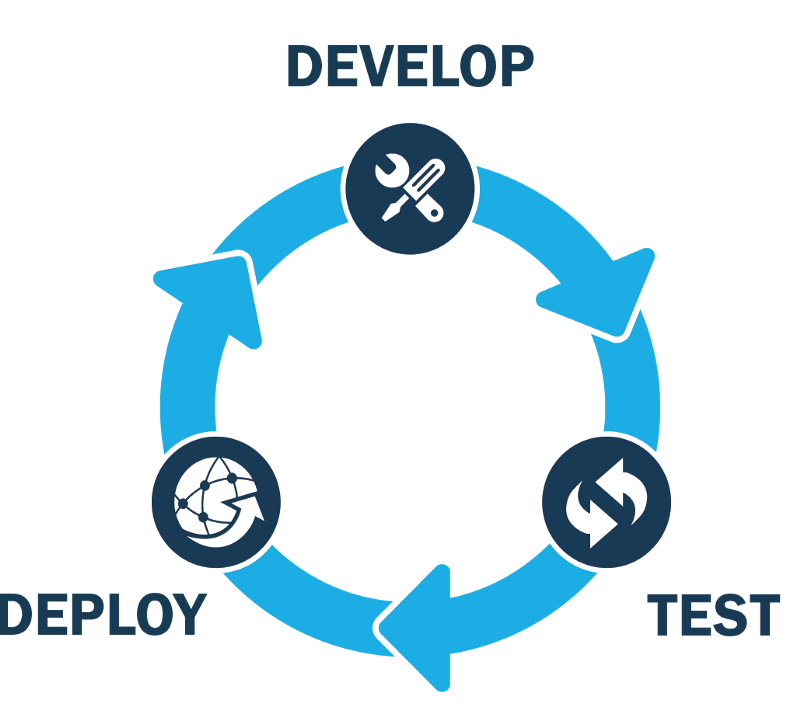