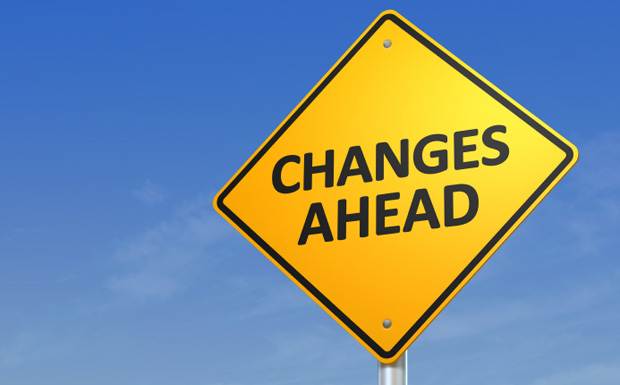 When an organisation needs to perform an upgrade or migration to one or more large or mission critical systems, it can be termed a major change project. Examples include:

In a major change project, it is essential to avoid unscheduled outages and loss of data. Planned outages should be kept to a minimum, and if possible kept outside outside business hours.

Automation Consultants has considerable experience of performing major change projects. It has an experienced cadre of consultants familiar with the complexities and potential pitfalls of these kinds of projects.

It has developed a set of tools to aid in some of the required activities, for example the Opswave discovery tool, which maps out the servers of a data centre , and specialised scripts to migrate data quickly during short out-of-hours time windows.