The future of automation

Checkout tills in supermarkets have been one of the most notable job automations in recent years. Walk into any supermarket on a busy Saturday and it’s easy to see how it’s cheaper and more efficient for companies to use them. The increased traffic through a shop is incredible, customers have adapted to the change easily and the automatic tills must pay for themselves in a matter of days.

Fast forward twenty years. Will you be sat at home in the middle of the week, eating ice cream that you bought from a cashier-less shop that you took the driver-less bus to get to? Or will the skills that you’ve developed over the years prove too complicated for machines to copy? Leaving you busy and employed but alas, ice-cream-less.

Deloitte and the University of Oxford have produced the results of a study predicting the complete automation of 35% of UK jobs by 2035. Among the positions cited as most likely to be automated are: telephone salesperson, legal secretary, financial accounts manager along with general inspecting and testing positions.

These findings don’t come as much surprise to the team at Automation Consultants HQ: automation is at the heart of our offering to the IT sector. Recent years have seen the development of leaner techniques to create and deliver software faster, cheaper and more efficiently, and automation is an essential element of this.

These advances are seeing a number of traditional responsibilities of the developer or IT engineer for instance testing, being automated.

This does not mean, however, that humans will be entirely redundant; instead, if used properly it simply means that humans may be assigned to more complicated and important jobs. As automation removes the need for IT specialists to work on repetitive tasks, they will be freed up to help deliver positive impact in other areas – such as developing strategy, project management, negotiation and actions that directly affect the bottom line.

For example, through the automation tools and expertise that Automation Consultants offers, companies such as Dyson, the Office for National Statistics and JCB, having automated their software development and testing processes, saving considerable time, effort and money and free up resources for other important work.

And whilst Deloitte and co.’s findings may spell the end for certain job roles over the next few decades, it’s not all doom and gloom: according to the research, many jobs are out of the reach of robots for a good while yet. This is due to the necessity of social skills which programmed machines simply do not possess, such as empathy, or the ability to man manage and negotiate.

What’s more, we’re happy to report that while the research predicts many jobs will succumb to the machines in the next 20 years, programmer and software development professional is unlikely to be one of them: just an 8% chance of automation according to the BBC.

When children are young, they dream about having a robot to do their homework for them, leaving them free to concentrate on the important business of playing. With age, the dreams of having a robot companion to handle the more mundane aspects of life fade away, relegated to impossible fantasy.

This no longer has to be the case however; reaping the benefits of automation isn’t an impossibility, it is in fact, a very real reality. Automation Consultants provides this scenario; get in touch here to find out how where your organisation could benefit from automation so that you can begin focussing on more important things. 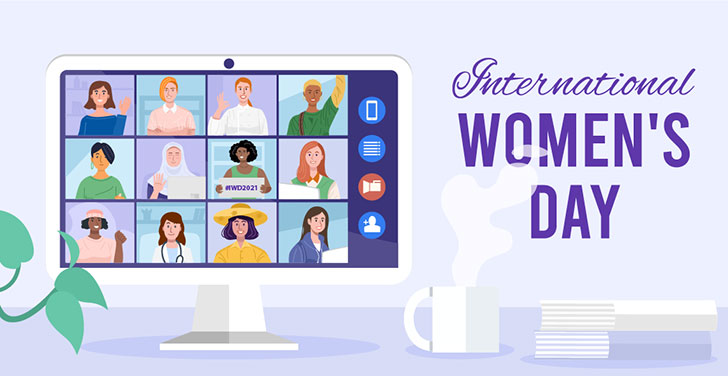 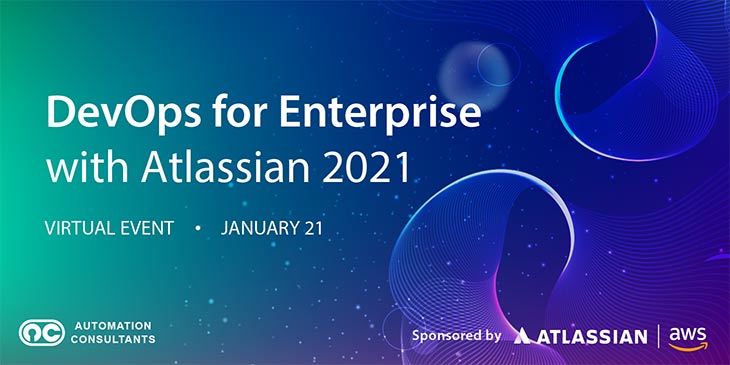 Introducing AppFox, The New Home of…