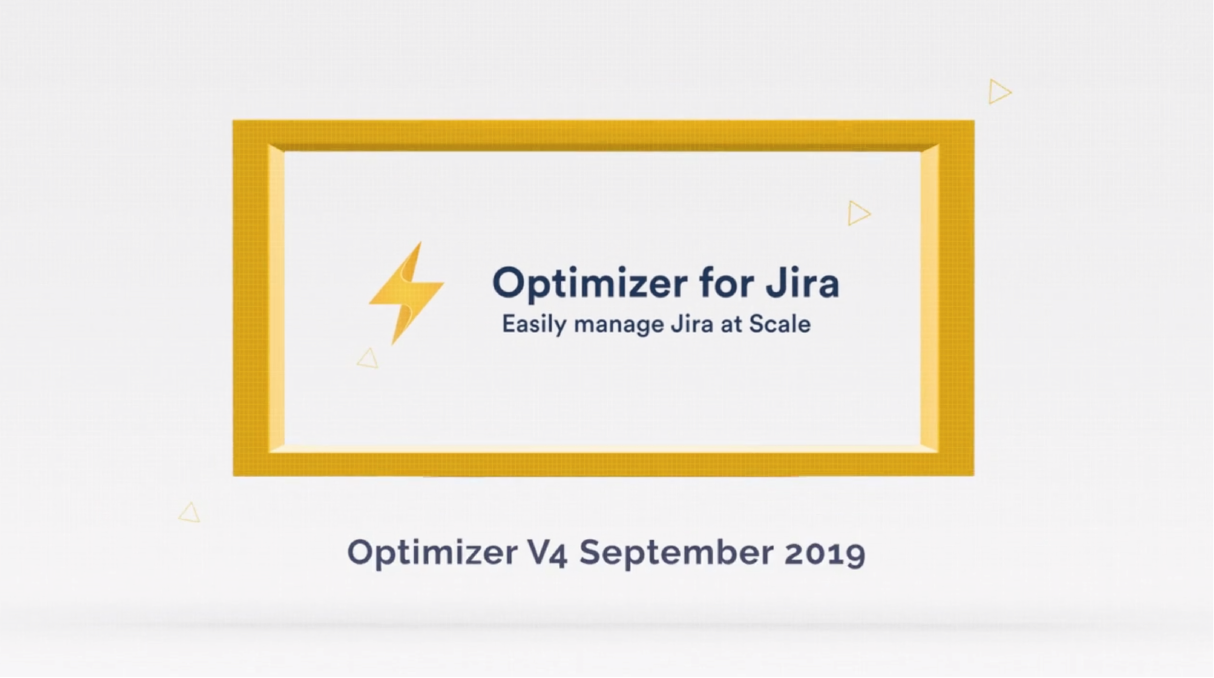 Optimizer for Jira, previously known as Cleaner for Jira has gone through quite the year of transformation: We’ve seen a new name, a new image and now we’re getting ready to welcome the newest and biggest version of Optimizer to date!

Our fourth major version of Optimizer builds on its previous success and the feature requests of our customers in order to continue providing you the most powerful Jira administration tool available!

But don’t just take our word for it, take a sneak peek at our Top 5 Features set to release in September:

We’ve redesigned the Optimizer interface to provide a more functional interface, which allows for complex analysis without the distractions of the default Jira administration pages.

We’ve changed the Table library that we bundle with Optimizer for Jira and implemented several new features:

In the new version of Optimizer you can drill-down into linked items to your heart’s content – with the inline ‘Smart Cards’ feature, you can view connected items without leaving the table.

We believe a good product starts with a good Core API and so we have built the new Optimizer API on GraphQL, which provides a self-describing API.

A GraphQL Query tool is included in the UI which allows you to perform your own queries against the Jira Administration hierarchy with the help of live documentation.

We’ve ditched the ‘…’ menu button from the last version of Optimizer for Jira and have instead opted to use a right-click menu to minimize the elements that are displayed on the screen.

You can jump straight into performing actions, viewing the drill-down panel and accessing Jira administration pages, all on the same page.

Sick of opening numerous tabs of Jira administration pages? We have the answer!

When opening a Jira administration page, we open it in a panel, allowing you to perform the task you need and quickly return to the Optimizer table you were looking at.

Understanding how the usage of your system is changing is important for managing its performance.

Optimizer for Jira v4 provides an interactive history report showing how the system has changed over time – this can prove invaluable if you need to justify investment based on the level of growth the system is experiencing.

Traceability is important when managing enterprise systems and when performing actions in Optimizer for Jira, so we’ve improved the audit log to let you see what objects were interacted with in each task.

You’ll also be able to see why certain items failed to be deleted and this will show up as an error in the interface.

Another area we have improved is the handling for errors – we now check the database when required to provide an additional level of verification.

And There’s More to Come…

We have invested heavily in Optimizer and intend to improve the feature-set much more frequently than previously, as a result of increasing our development team size. Expect to see more: 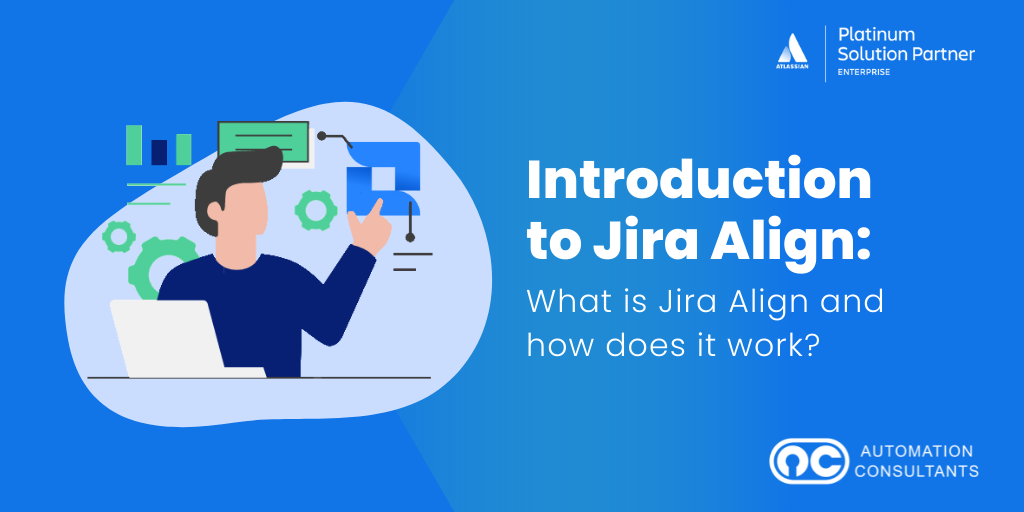 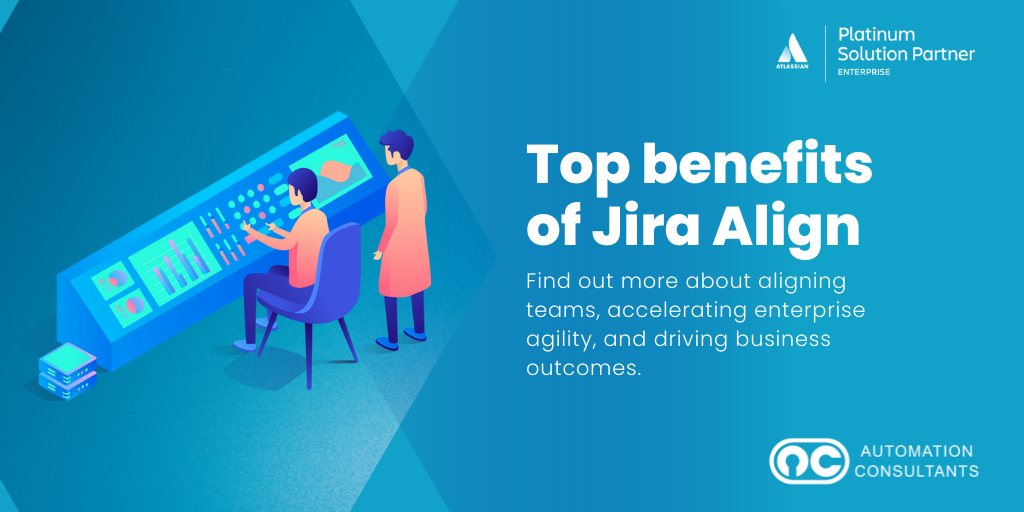 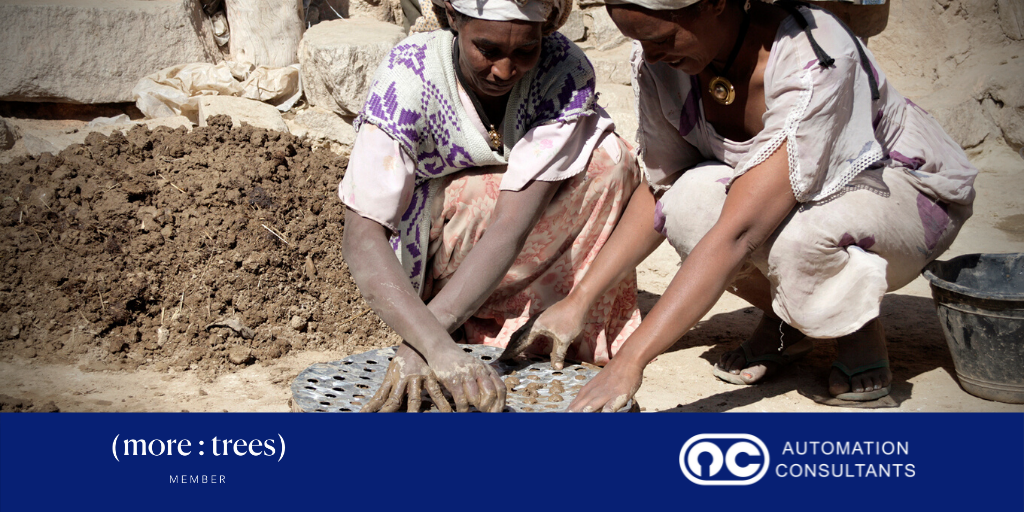 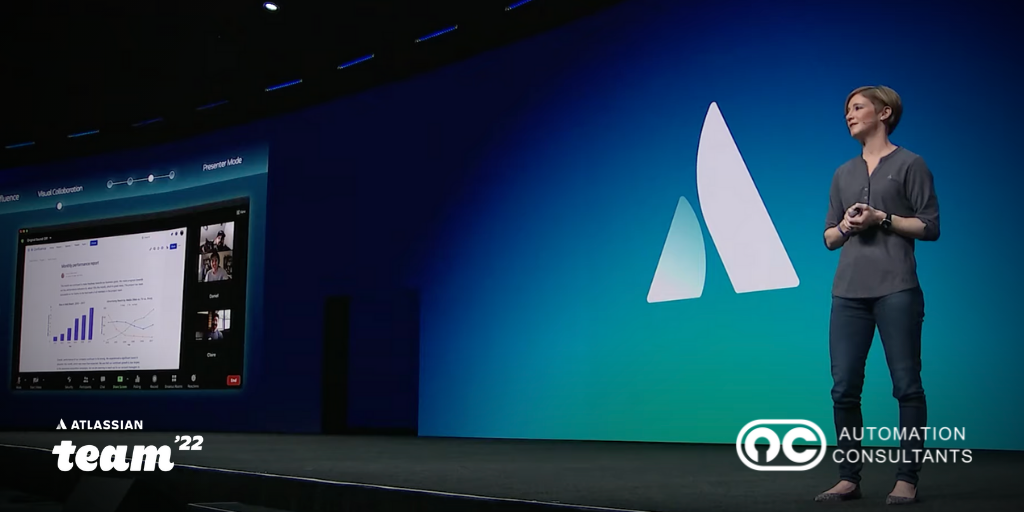