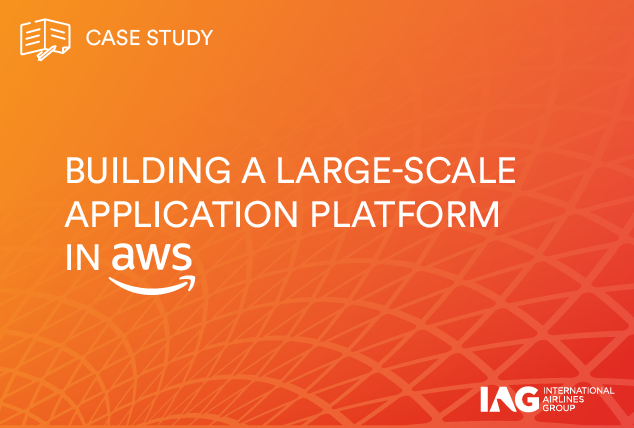 International Airlines Group (IAG) is building an advanced hybrid cloud platform on which to run many of its information systems. The platform will be more robust than the previous architecture and reduce the risk of critical system failures.

The new platform consists of infrastructure hosted in the company’s own data centres working together with infrastructure in Amazon Web Services (AWS) and subsequently Microsoft Azure. The challenge was to build this infrastructure and test its critical components. Automation Consultants played an important part in the implementation and testing of many of the components of the AWS part of the platform.

Automation Consultants (AC) performed part of the solution engineering and testing work of the hybrid cloud platform. Initially, AC performed the integration and testing of AWS, Atlassian Jira and Gitlab components due to our specialist knowledge in these areas. In a later phase, we performed the configuration of other tools including Ansible, PingFederate, Gitlab, SonarCube and Artifactory.

The engineering work we performed included:

The testing work on the solution included:

IAG will benefit from the hybrid cloud platform by having a more reliable and flexible platform on which to host its many mission-critical applications. The group has benefited from AC’s expertise in delivering solutions in AWS, including end-user applications such as Jira; Devops pipelines; container orchestration with EKS; and an IDAM system. The group has also benefited from AC’s testing expertise in ensuring that the platform is delivered to the right quality.

The outcome will be greater reliability of the group’s mission-critical systems; improved user experience for customers when they access the airline group’s applications; and faster time-to-market for the company’s internally developed web applications and other software. 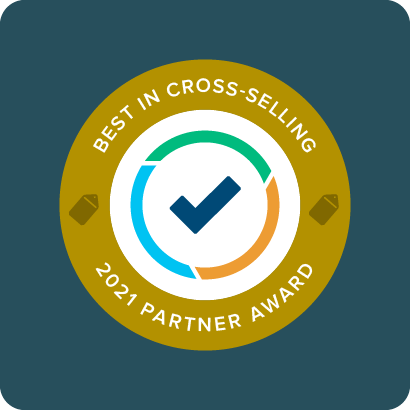 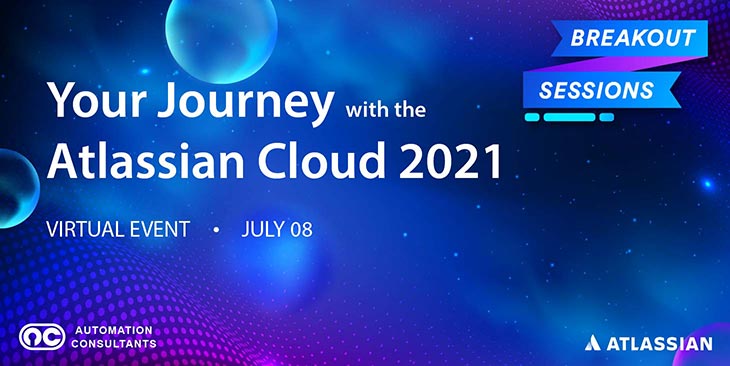 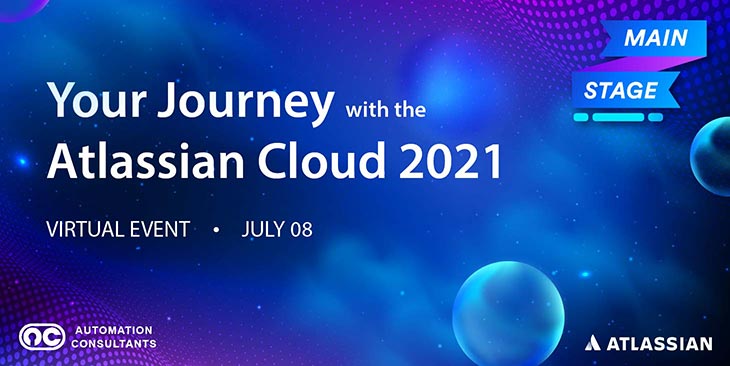 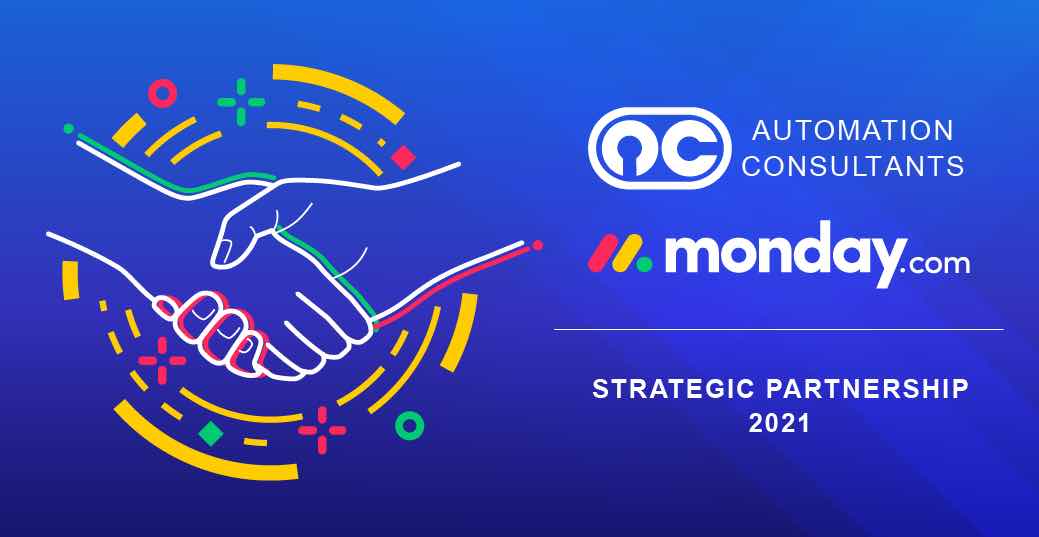