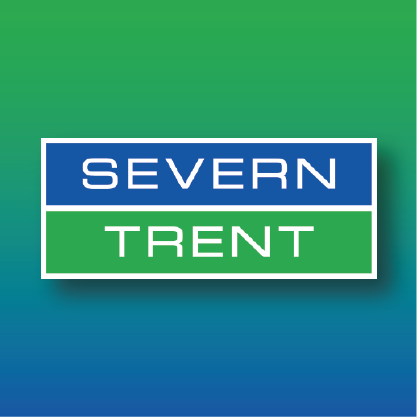 Severn Trent testing team had got to the point where they were able to write the initial automation scripts, but struggled with any resulting errors or snags. They didn’t need a specialist team to come in and redesign the wheel, they needed automation experts to help them complete the process.

Severn Trent quickly found that automating the regression testing meant its manual testing team now had capacity to add value in other areas of the organisation. Early figures revealed manual test execution was reduced by 61 per cent for all billing releases. Theresa Pemble, solution delivery manager at Severn Trent explained: “Automating the regression testing has reduced the time taken to test from five days to a matter of hours. And in addition we’ve seen test coverage increase by between 251 per cent and 377 per cent on billing releases.” Read the full case study here. 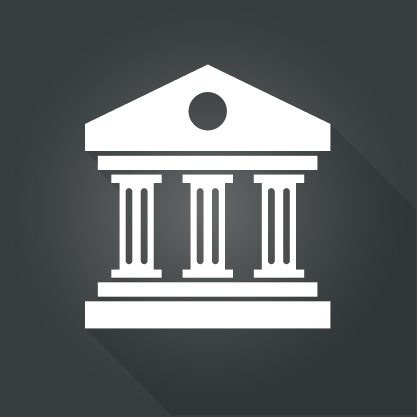 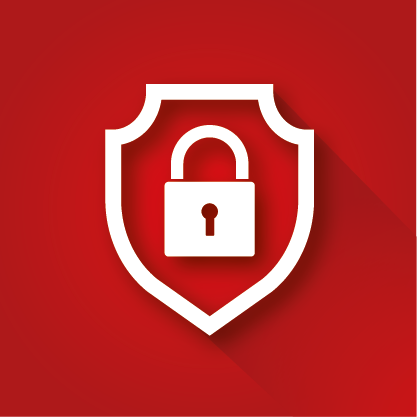 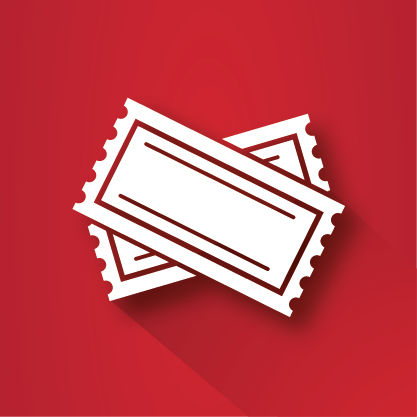