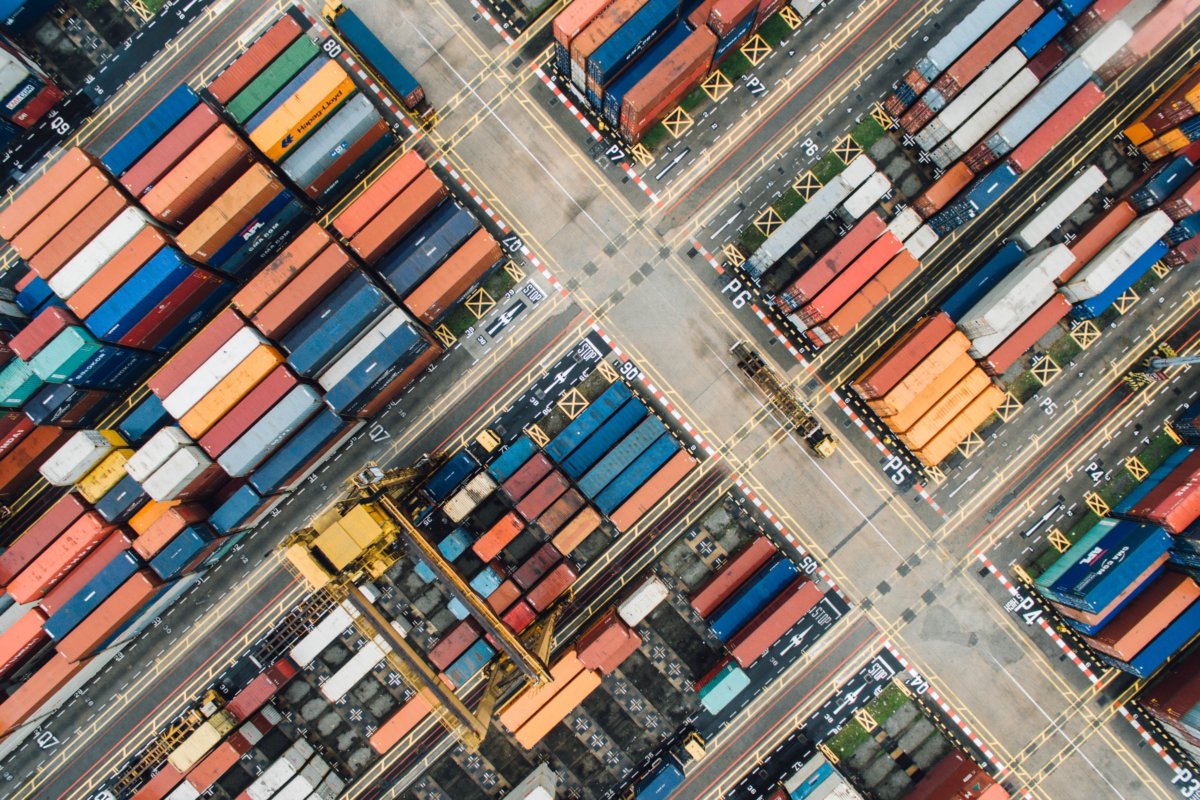 Automation Consultants makes use of containers in its services to make your infrastructure more efficient.

Containers are at the centre of dev ops, and are prevalent in large scale clouds. If you use a cloud computing service from Google, Facebook, Microsoft or any large SaaS provider, the chances are that the software at the server end is running in a container. Docker provides the industry standard for containers.

Docker containers can be thought of as cut-down virtual machines. They can host applications, and they provide an isolated environment in which an application can run. The main differences are:

The benefits of containers include

In large scale clouds, containers are deployed by the thousand, and must be managed by an orchestration system such as Kubernetes or Docker swarm mode.