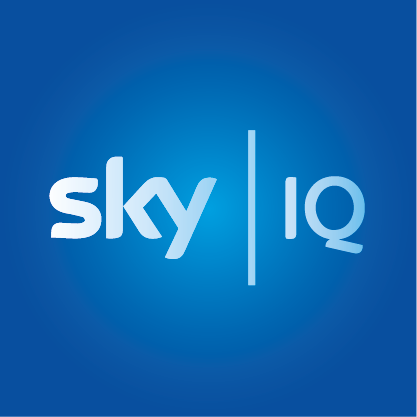 Sky IQ’s head of product development Malcolm Reid wanted to reduce the time spent on uploading builds to the test and production environments. He knew an agile system of continuous integration would enable developers to test and deploy code as often as necessary to ensure any changes they made performed as required, and errors were identified and fixed as quickly as possible.

After a thorough but time efficient analysis Automation Consultants realised that while Sky IQ’s developers were already using Microsoft’s Team Foundation Build (TFB), it wasn’t being exploited to its full automated build potential. Because they were coding exclusively in C# .NET and mainly working with Microsoft development software it made sense to maintain TFB use to complete deployment automation.

Automation Consultants completed the project in six weeks and the automation process reduced build time from half a day to just 21 minutes as it eliminated manual deployment. This equates to two whole days a month which means Sky IQ can use spare development capacity on other projects. 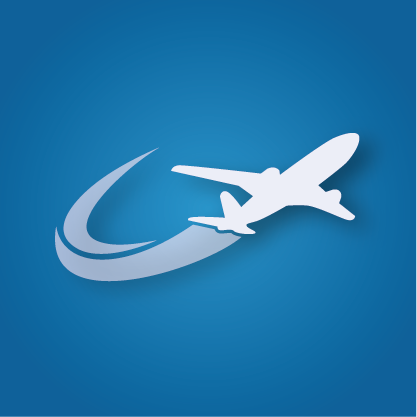 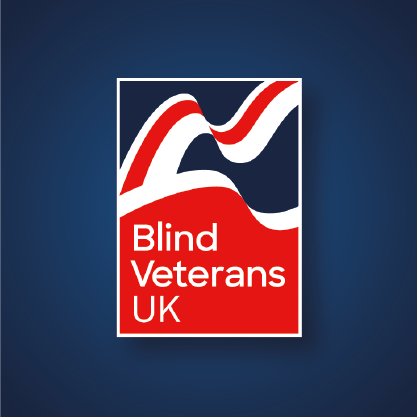 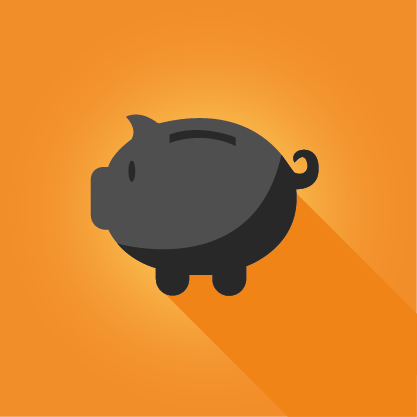 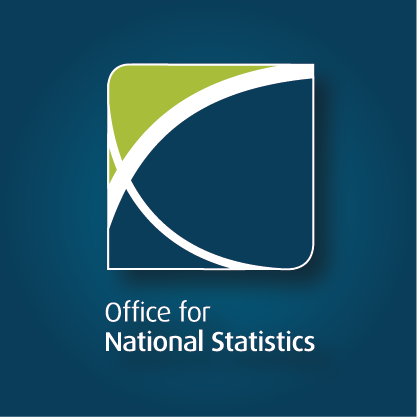