What is IBM CLM?

Colaborative Lifecycle Management is a tightly integrated suite of tools which provides automation for every part of the software development lifecycle from requirements through to testing – we’re experts in the CLM suite and know automating the software lifecycle is the key to quicker and more cost effective IT project delivery.

As the name implies, the suite enables teams to work together efficiently to produce software. It is not prescriptive as to the development methods used. It can cater for agile and traditional methods and, within those broad categories, any particular method desired, such as Scrum.

What does IBM CLM do?

IBM CLM supports and automates the software creation process – from creating requirements, through to project management and coding, to testing. It is one of the most complete and mature lifecycle automation products available today.

With CLM one can begin by creating requirements. Once finalised, the requirements can automatically be used as the basis for agile ‘stories’ (or traditional sub-requirements). Code can then be developed to implement each story and stored in CLM’s source code repository, where its version history is tracked, as well as its connection to the story. CLM can co-ordinate the building of source code to make executable software. In parallel, the requirements and stories can be used to write tests, which are stored in the test management module of CLM. The execution of tests is also tracked, as are the raising and tracking of defects (bugs). CLM allows testers to track the coverage of their tests to ensure that every piece of functionality has a test, and every test has been run and has passed. In this way IBM CLM supports and automates software projects from beginning to end.

What’s in the IBM CLM suite?

CLM is made up of the following main applications. They all share a Java-based technology platform called Jazz. Jazz simplifies the seamless sharing of data and control of common tasks like user management.

Although each application in the suite integrates tightly with the others, each can be used as a standalone tool if appropriate.

Integration with other Rational tools

The IBM CLM suite integrates with other tools which provide further automation or support for various steps in the software development lifecycle.

Focal Point is a product and portfolio management solution which enables IT managers to view a portfolio of projects, track their progress against budget and make roadmaps of future investment efforts. Focal Point integrates with CLM so as to draw project requirements and progress information directly into Focal Point’s management analysis. In this way IT managers can see reports in Focal Point based directly on information from the ‘coal face’ of development and testing as stored in CLM.

Rational Functional Tester is a functional test automation tool. It records the actions of a user on a system under test and can replay them and capture the results so as to perform an automated test. RQM can invoke suites of RFT automated test scripts. RFT will run all the tests in the suite and feed the results back to RQM, allowing RQM to track progress.

Rational Performance Tester is a performance test tool. It generates load on a system by simulating multiple simultaneous users performing actions on it. While doing this RPT measures the response time of the system to the simulated user actions and monitors key system metrics such as CPU, memory and disc utilisation. RPT integrates with RQM. From RQM it is possible to trigger performance tests and track the results.

IBM Urban Code is IBM’s DevOps solution. It consists of UrbanCode Deploy, which automates the deployment of software into one or more environment, and UrbanCode Release, which tracks the components of a release and ensures it has met the correct requirements before deployment into a particular environment. CLM integrates with UrbanCode Deploy. It is possible in RTC to publish a set of build artifacts (i.e. items of finished code and associated configuration files) as an UrbanCode Deploy ‘component version’, i.e. a set of items to be deployed. 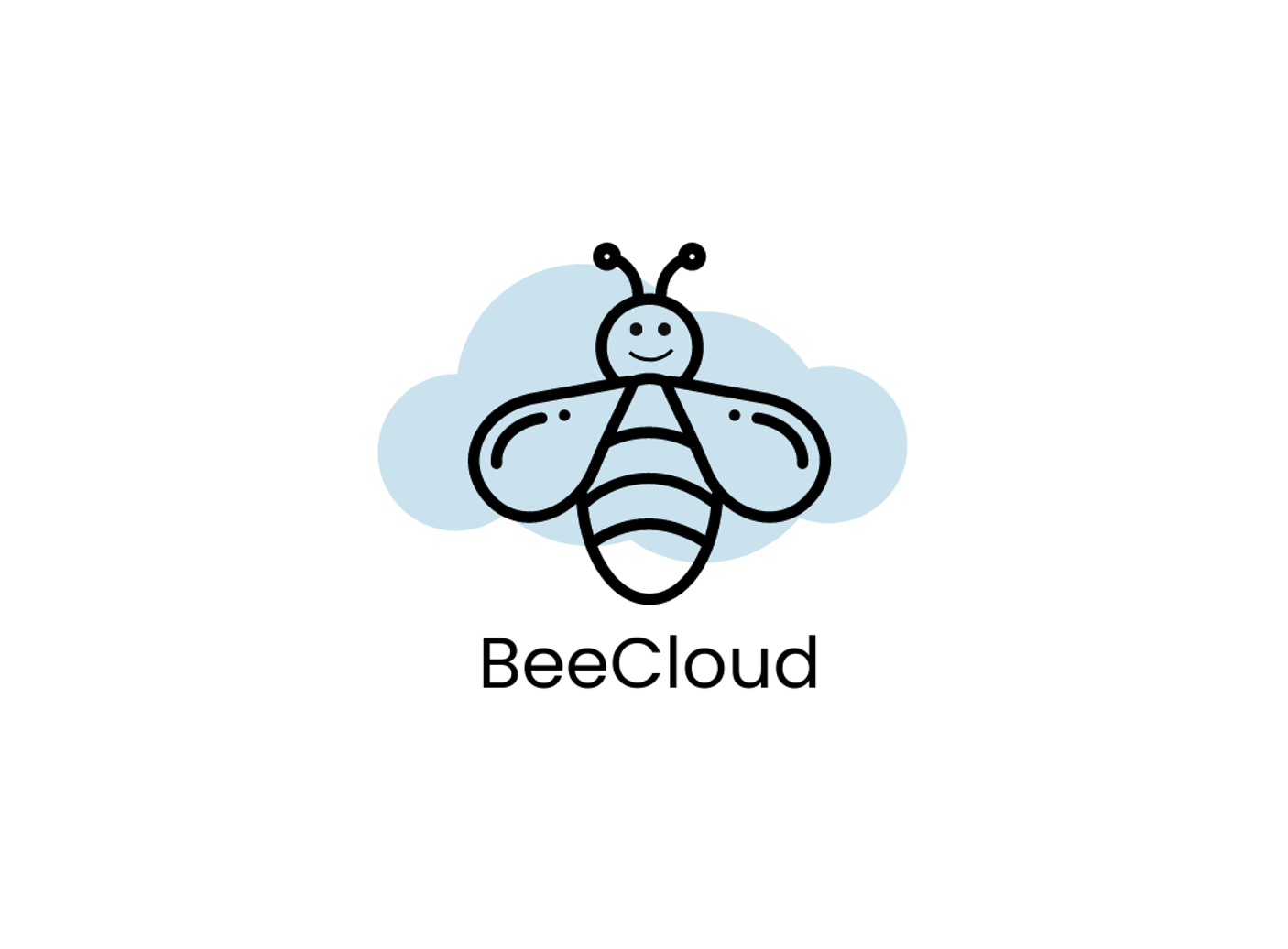 How to migrate to Atlassian Cloud quickly and securely – introducing BeeCloud 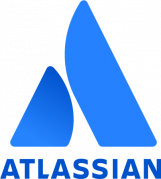